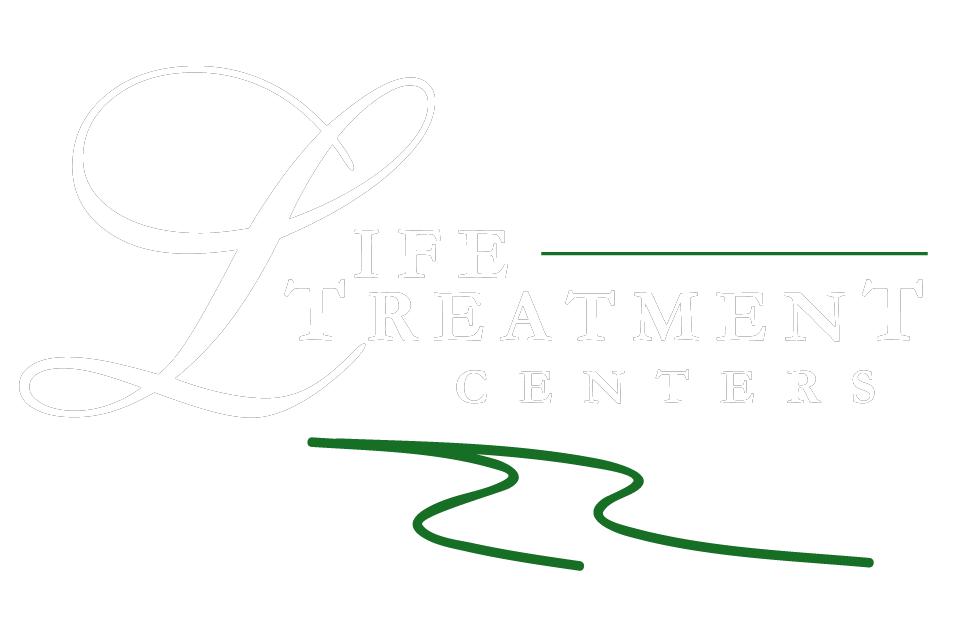 Kernan’s Heroes Ride is 60 mile motorcycle ride that takes place in July of each year to raise funds for those enrolled in Kernan’s Heroes. The event starts and ends at American Legion Post 357 located in South Bend. Food and refreshments are provided to all of those that participate. There is also entertainment, giveaways and raffles.

Established in 2012, Kernan’s Heroes is a homeless veteran program named in honor of Indiana Governor and South Bend Mayor Joe Kernan. Joe Kernan served in the Navy during the Vietnam War. In 1972, his reconnaissance aircraft was shot down, and he spent 11 months as a prisoner of war. Because of the many struggles veterans face once they return from duty, such programs have been created to address the individual needs of veterans. Kernan’s Heroes was created for veterans in our local area.

Kernan’s Heroes is one of six programs provided by Life Treatment Centers. Kernan’s Heroes provides specialized treatment sessions to address the individual needs of veterans. Currently, Kernan’s Heroes serves 10-15 homeless veterans a month as part of a contract with the American Veterans Association. Overall, Kernan’s Heroes have served over 300 veterans within the local area over the last few years. 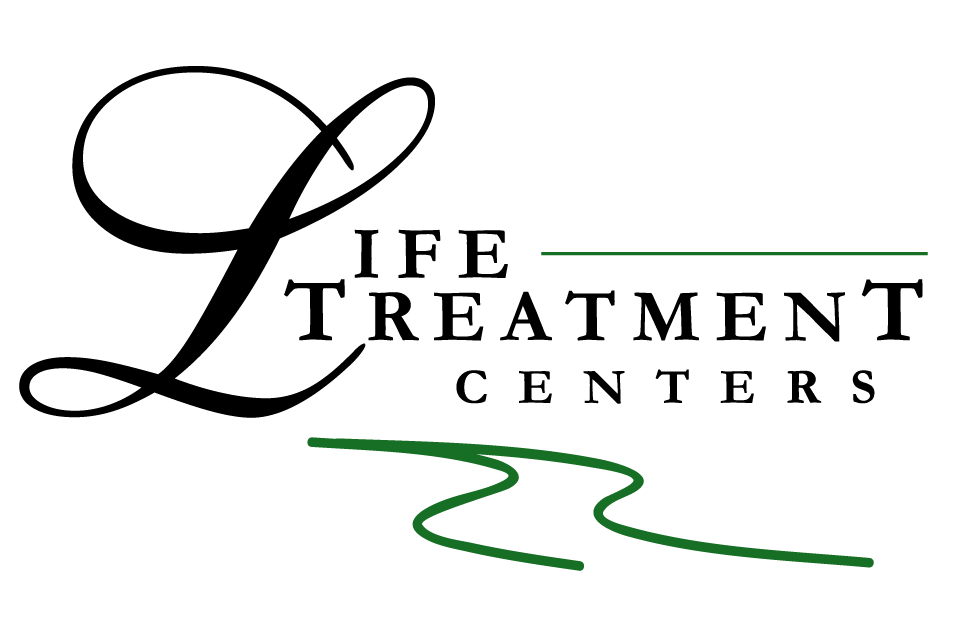